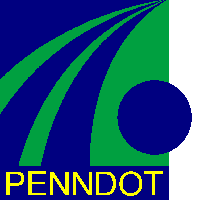 The PA 100 Rehabilitation Project begins Wednesday, September 25, 2013. The work will occur on PA 100 between PA 309 and Claussville/Kernsville roads within Heidelberg and Lowhill Townships.

Motorists should expect nighttime lane restrictions (8 p.m. to 6 a.m.) on PA 100. The majority of work will occur at night; however there will be times when tree trimming and brush clearing work will occur between 10 a.m. and 2 p.m.

According to the Morning Call, the section of Route 100 being repaired has an average daily traffic volume that varies between 9,340 vehicles at Route 309 and 16,167 vehicles at Claussville/Kernsville roads.

The estimated completion date is September 2014.