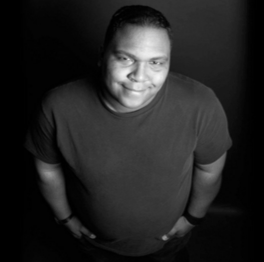 If there’s a club, hall, bar or basement that need jokes, Larry XL is ready to entertain. Larry XL’s is a favorite with audiences from Florida to Canada. He’s been a finalist in comedy competitions in his native Baltimore and neighboring cities like Washington, DC and Philadelphia. 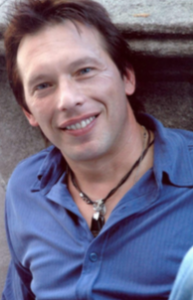 Johnny Watson is a nationally headlining comic whose star is on the rise. He’s earning a reputation as clean and clever with the charm of “the boy next door”. Johnny’s been seen Saturday Night Live and Good Morning America and in a host of independent films and theater productions